PLAY VIDEO
CONNECT WITH US

Our core values permeate all of what we do: excellence, innovation, disruption, authenticity, professionalism.

At bci, we are committed to delivering cutting-edge diversity programming and consulting services that help to create more inclusive workplaces, where women and diverse professionals can thrive and rise to the leadership ranks by being who they are. 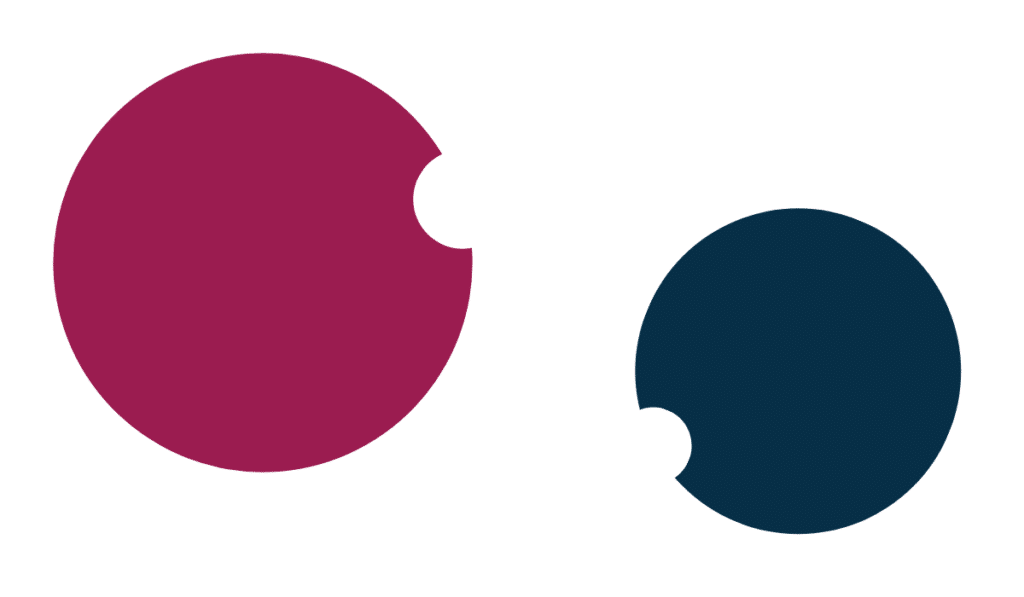 bci was founded in 2010 by Ritu Bhasin, after she had spent over ten years on Bay Street in the legal profession in Canada — first as a litigation lawyer and then as the director of legal talent at a preeminent Canadian law firm.

During her seven years in talent management, Ritu was actively involved in a range of initiatives, in both Canada and the US, to advance equity, diversity and inclusion in key talent management areas. All of this work gave her a front row seat to both the strengths and challenges that arise in creating more inclusive workplaces.

The catalyst for launching her consulting practice was the realization that she had been minimizing core aspects of her cultural identities in order to advance in her career in corporate Canada. In deciding to start a diversity consulting firm, Ritu wanted the freedom to bring more of her authentic self to her work, but also wanted to influence the discourse and pedagogy in the diversity and inclusion space. And hence, bci was born!

Since then, bci has become a global leader in providing diversity and inclusion programming across a range of areas, and we have now worked with hundreds of world-renowned global organizations across industries. Ritu and her team continue to focus on pushing the envelope to create change within organizations by providing practical, impactful and innovative programming. 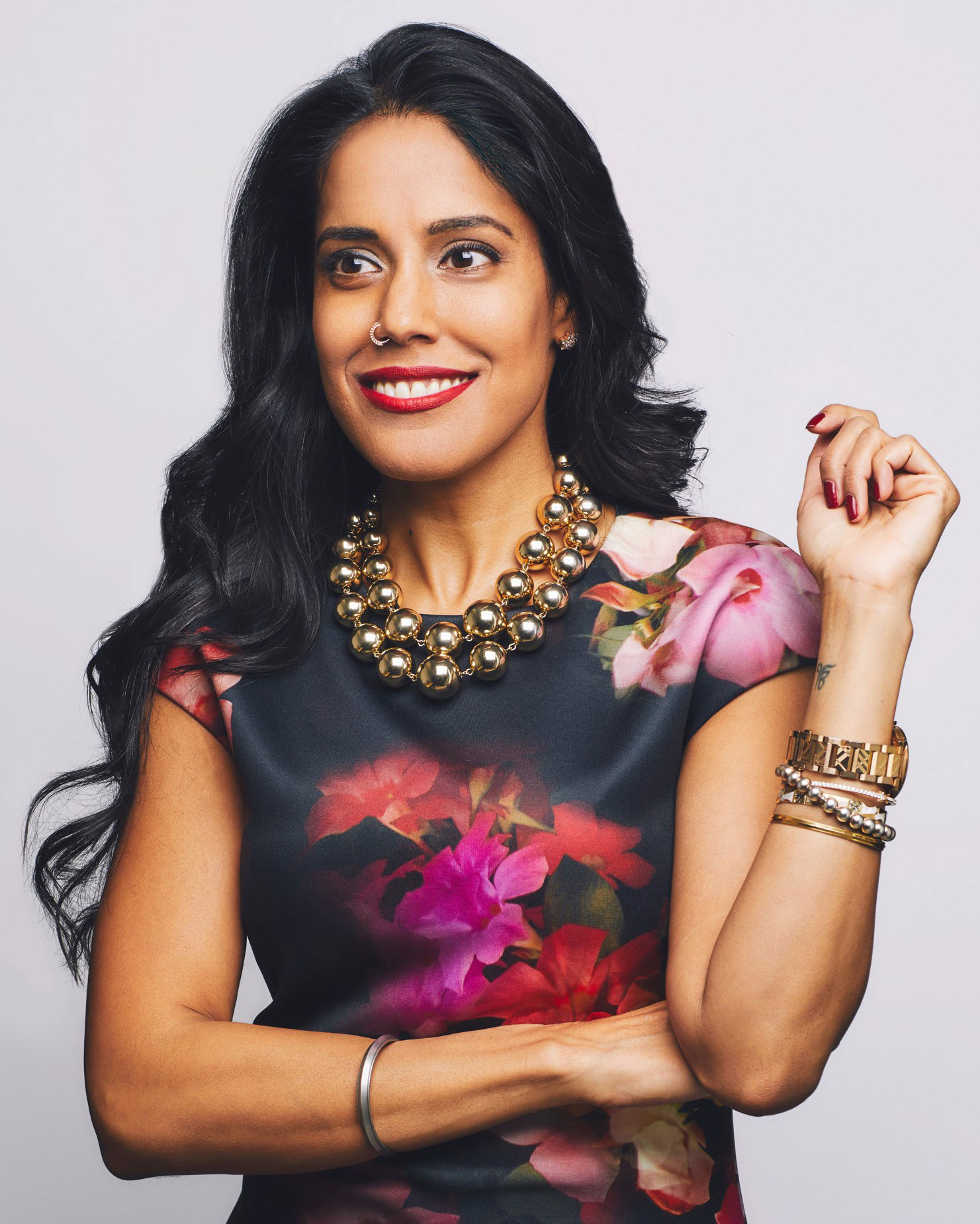 Ritu Bhasin, LL.B. MBA, is the Founder and President of bci. Recognized globally for her diversity and leadership expertise, Ritu has received a number of awards and distinctions for her work. She has extensive experience in delivering programming, speaking, consulting and coaching across a range of talent management areas with a focus on equity, diversity and inclusion, anti-racism education and leadership development.

Our Associates and Partners 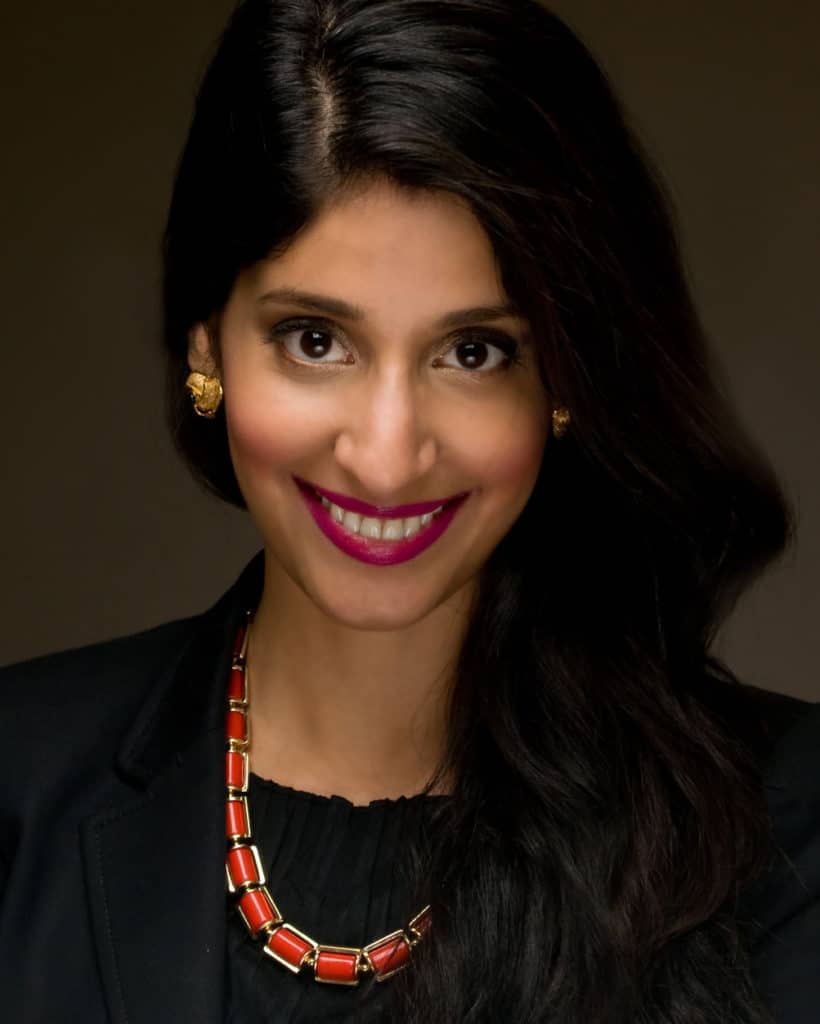 Dr. Komal Bhasin is bci's Senior DEI Consultant and Mental Health Expert-in-Residence. Komal is a certified health executive and registered social worker with over 20 years of experience in strategic advising and policy development for a range of sectors including corporate, education and health care, with a particular concentration in mental health and racial inclusion.

Komal is passionate about driving transformational change in workplaces, working closely with bci clients to develop cultural competence across teams to change organizational culture. With a unique clinical and administrative background, Komal works in a range of contexts with bci clients, including consulting services, training and facilitation and one-on-one coaching in a range of inclusion areas. She is a qualified administrator of the Intercultural Development Inventory (IDI) and has coached over a hundred leaders to be more inclusive, working with them to develop the knowledge and skills necessary to advance racial/ethnocultural, gender and mental health-related equity across teams and organizations.

Komal also brings expertise around workplace mental health and has extensive training and experience in this area. She provides tailored facilitation to organizations looking to advance their mental health inclusion policies as well as expertise in inclusive dialogue, bias disruption, burnout prevention and resilience and self-care. Komal is committed to advancing mental health and wellness across the lifespan, and she serves on the board of the Alzheimer's Society of Ontario. She previously served on the board of Children’s Mental Health Ontario and the YMCA of Greater Toronto. Komal is also Founder of Insayva Inc., a social enterprise focused on providing DEI services to charities and non-profit organizations.

When Komal is not working, you’ll find her painting, cooking or snuggling with her cats. 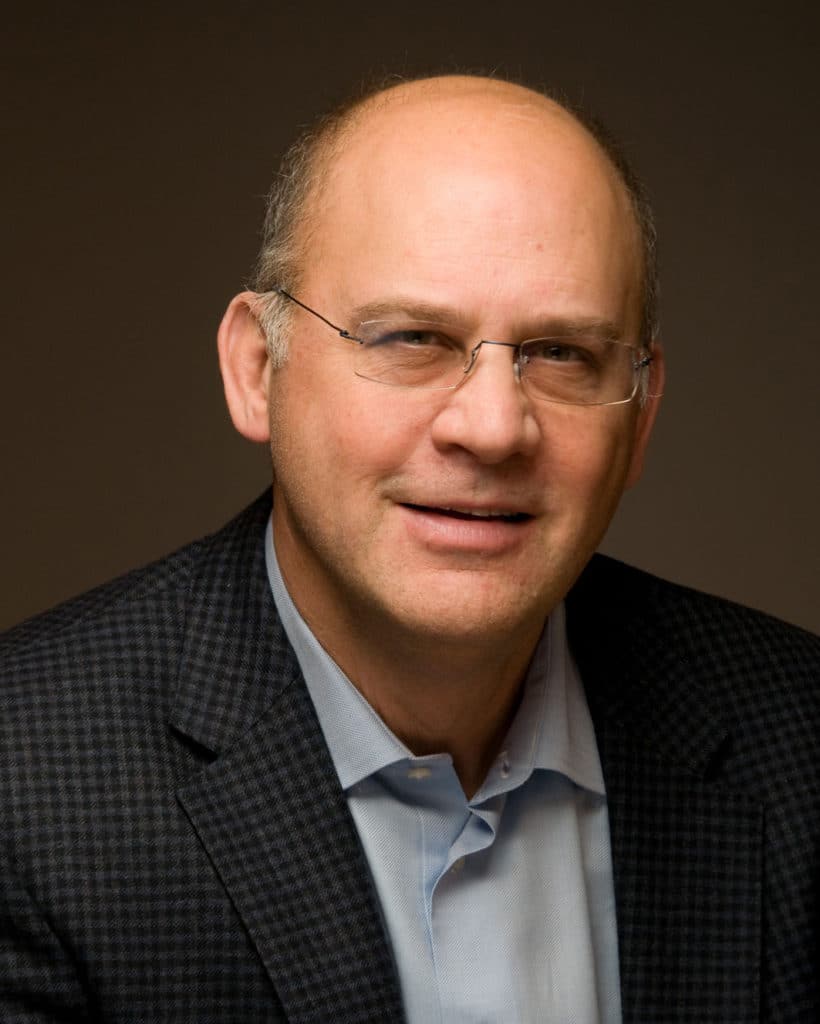 Allen Hirsh, MSci, is an organizational and leadership consultant, facilitator, coach and educator with over 40 years of experience working with global organizations in a range of talent management and leadership areas. Allen is known for his ability to help organizations expand their capabilities in leadership, strategic thinking, change management, learning, team development and talent building.

Allen’s purpose and passion are to help clients achieve their business results and personally grow as leaders. He has expertise in facilitating conversations with clients about their “preferred future” and is skilled at closing the gap between this and their current reality through practical solutions.

Allen is the Founder of NextGenLeaders, a collaborative network of Canadian management consultants, organization development specialists and coaches. He is an active volunteer and has been involved with the DiverseCity Fellows program, Ashoka Canada and the Ashoka Fellows Support Network.

Allen enjoys spending time with his growing family of grandchildren. When he isn’t working, you might find him in his art studio, bicycling, hiking, going on canoe trips or obsessing in his vegetable garden. 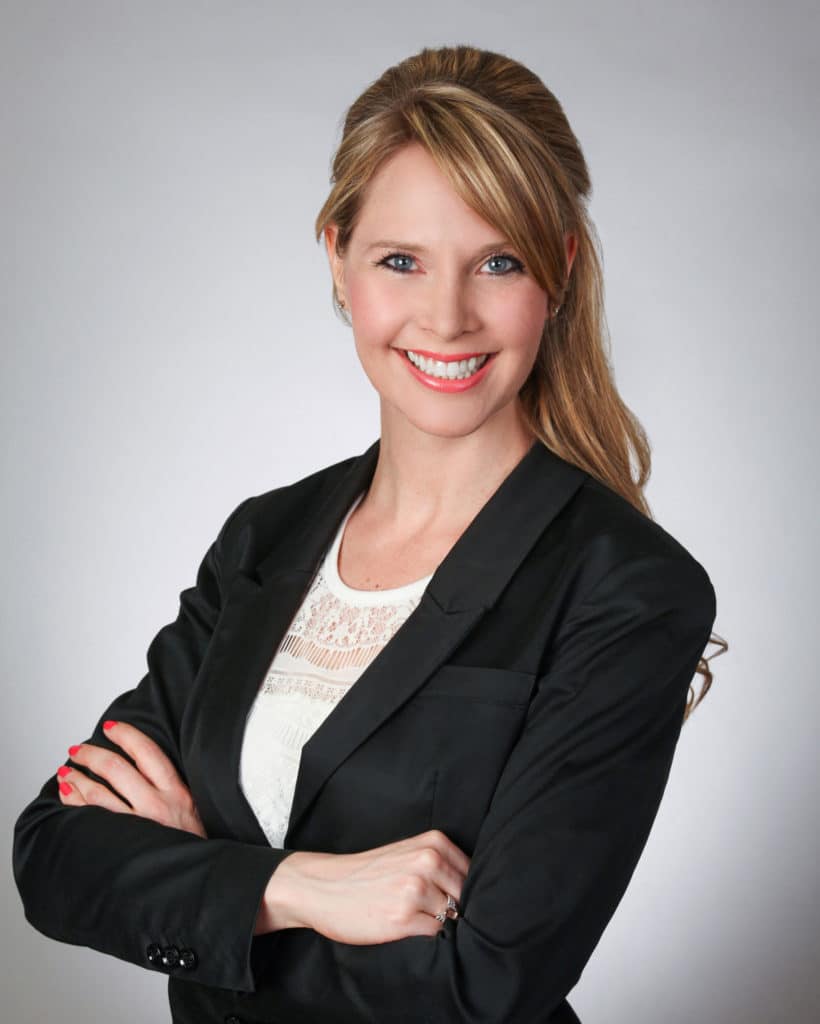 Joanna Kirke, MBA, is a coach, facilitator and consultant and has over 20 years of talent management, diversity and inclusion, leadership consulting and executive coaching experience. Joanna is experienced in developing and delivering high impact workshops and coaching programming for a range of sectors including financial services, law firms, consulting, retail, telecommunications, mining, education and not-for-profit, and across a spectrum of areas including leadership, diversity and inclusion, cultural competence and women’s advancement.

Joanna has coached hundreds of leaders in global organizations in several areas including inclusion and cultural competence. She is able to quickly gain trust and build rapport with her coaching clients in order to create greater accountability, behavioral change and personal growth.

When Joanna isn’t working, you’ll find her volunteering in the community with organizations including Habitat for Humanity, UNICEF and the Canadian Women’s Foundation. 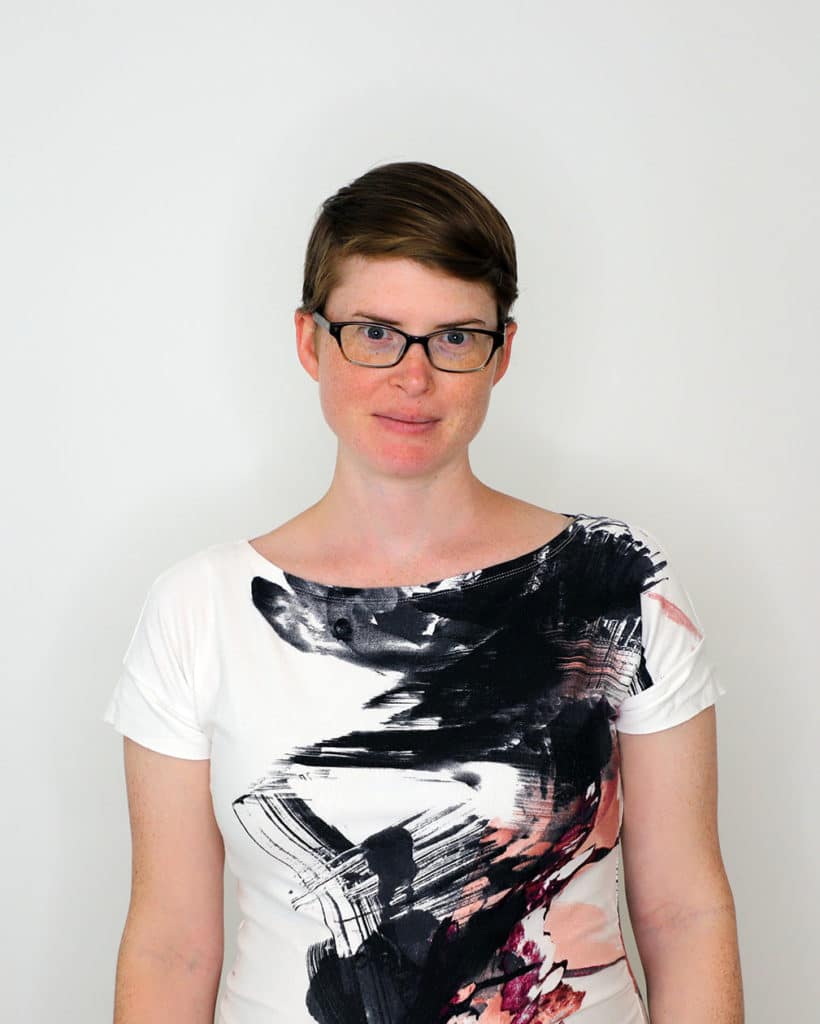 Alyse is responsible for managing client relationships and speaking engagements and overseeing special projects. She holds a Masters in International Studies from Oxford Brookes University. When she is not working, Alyse is an avid reader and an experimental home cook. 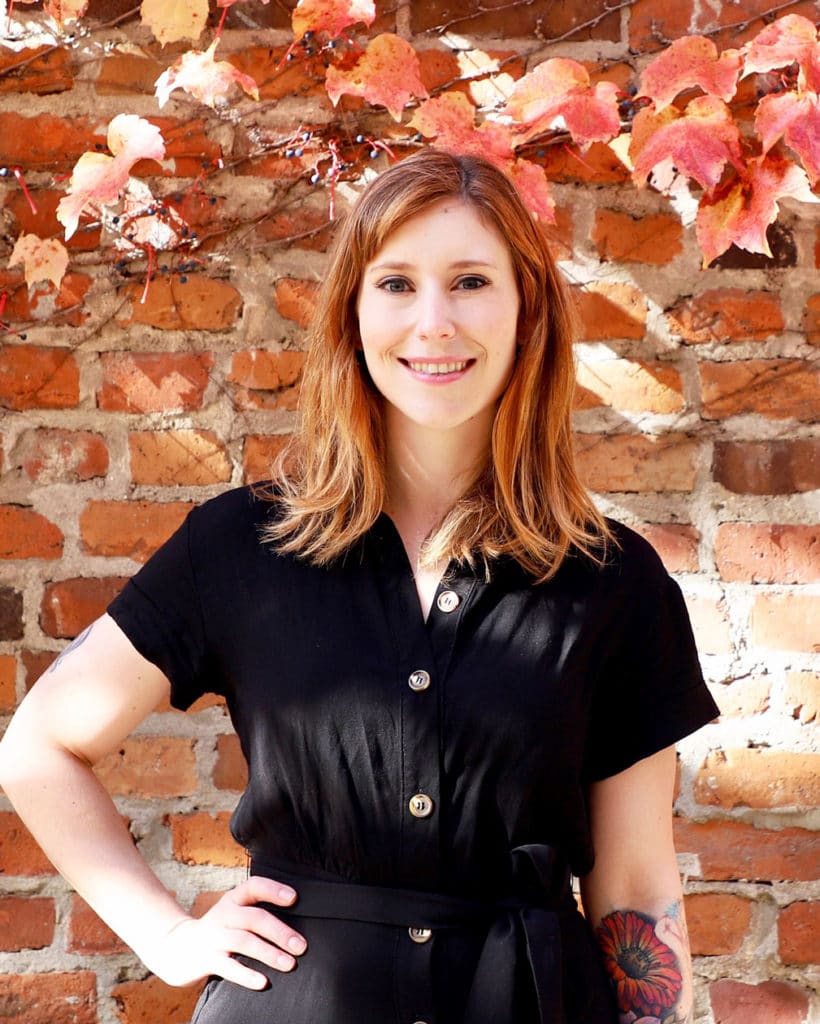 Ashley is responsible for developing and executing bci’s marketing and communications strategies. She holds an MA from the University of Birmingham, United Kingdom. When she is not working, you’ll find Ashley visiting art galleries, trying new recipes or going on road trips. 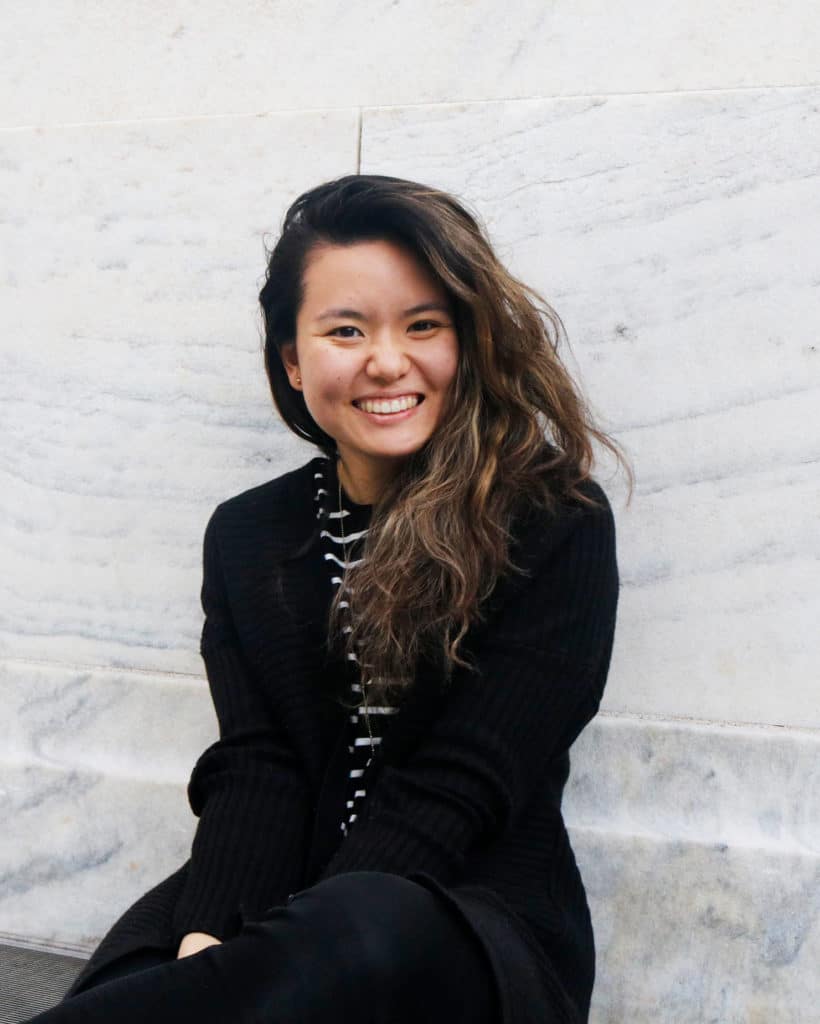 Silvia is responsible for client management and providing logistical and administrative support at bci. She holds a Master’s degree from Wilfrid Laurier University. When she is not working, Silvia can be found enjoying a coffee/brunch date with a friend or family member, taking care of her house plants or thrift shopping. 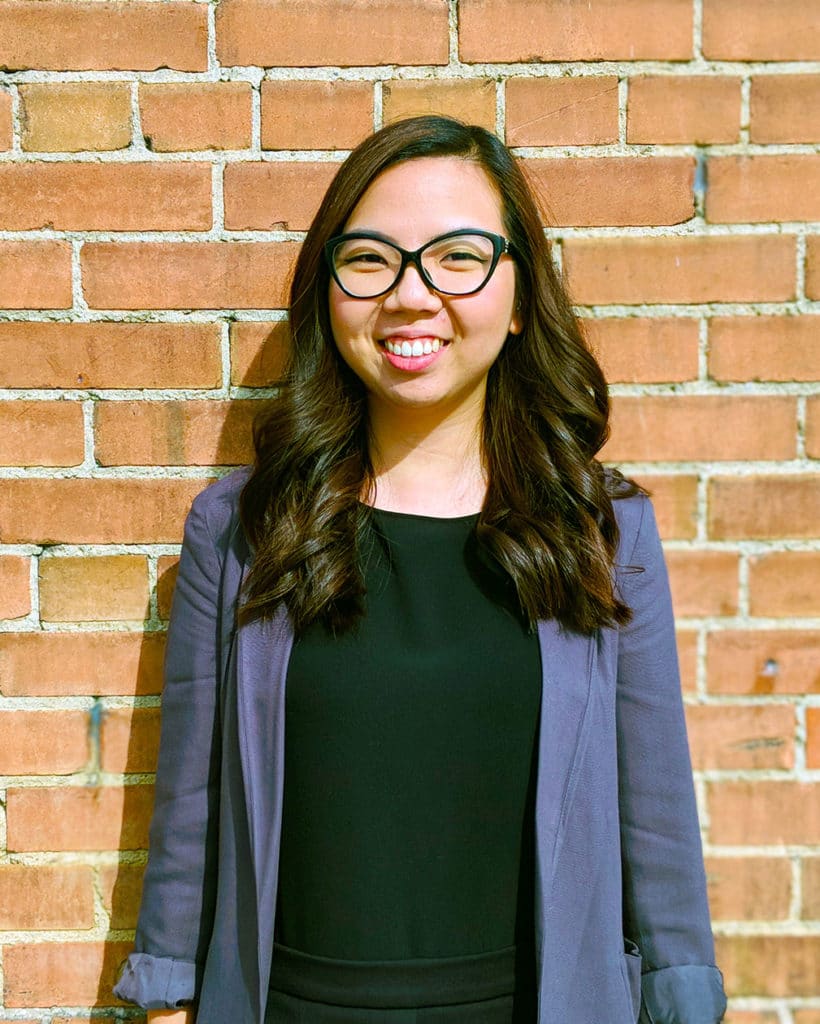 Rita is responsible for providing marketing support at bci. She holds a BA from the University of Toronto. When she is not working, Rita can be found going on long walks or baking something new. 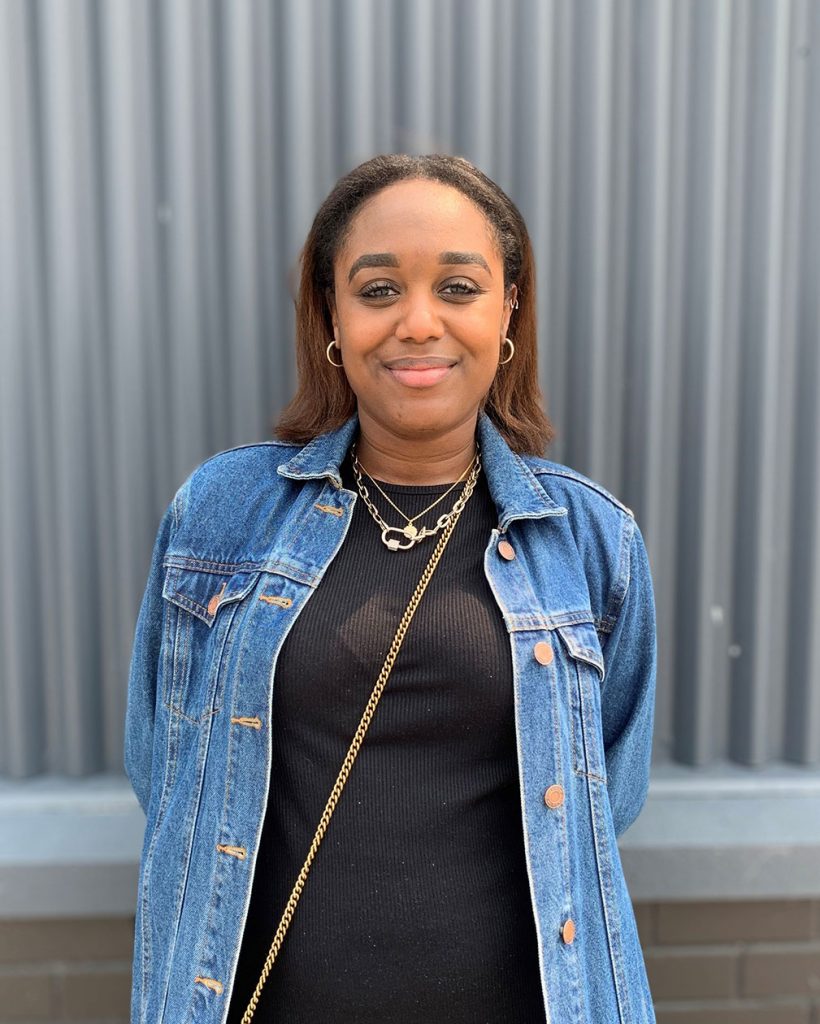 Natasha is responsible for providing operations and administrative support at bci. She holds a BA from York University. When she is not working, Natasha can be found trying out new restaurants with her friends and binge-watching new TV shows.

Silvia is responsible for client management and providing logistical and administrative support at bci. She holds a Master’s degree from Wilfrid Laurier University. When she is not working, Silvia can be found enjoying a coffee/brunch date with a friend or family member, taking care of her house plants or thrift shopping.

Learn more about which fabulous clients we’re working with, listed by industry.

Any cookies that may not be particularly necessary for the website to function and is used specifically to collect user personal data via analytics, ads, other embedded contents are termed as non-necessary cookies. It is mandatory to procure user consent prior to running these cookies on your website.

We'd Love to Hear from You!

Ritu is a diversity expert in unconscious bias, cultural competence, and authentic leadership. She is a certified cultural competence coach, a certified neuroscience strategies coach, and very shortly will complete a trauma therapist certification. Ritu has now presented to tens of thousands of people globally and has personally coached over a thousand leaders one-on-one.

Before founding bci, Ritu spent ten years in the legal profession – first practicing civil litigation, and then working on the senior management team of a preeminent Canadian law firm as their director of legal talent.

Ritu is a regular contributor in the media, appearing on CTV, CBC, NPR Forum and TVO. She previously hosted Work It Out, a diversity and leadership column on CBC Radio’s leading morning show Metro Morning. Ritu also served as instructor for three years in the Executive Programs at the Rotman School of Management, University of Toronto.

Ritu’s first book, The Authenticity Principle: Resist Conformity, Embrace Differences, and Transform How You Live, Work, and Lead, was released in 2017.

Ritu lives in Toronto, Canada. When she is not working, you’ll find Ritu traveling around the world to eat, swim, hike, dance and chill.

Racism is not a new issue.

In this moment of heightened stress, longstanding social inequities have been thrust into the spotlight. It is more important than ever for leaders, mentors, sponsors and team members to take action and step up as allies.

Get in touch to learn about our allyship and anti-racism training and how it can benefit the equity, diversity and inclusion efforts within your organization.